The Riri Group (‘Riri SA‘), thanks to the valuable support of its current shareholders, of the Gilde Buy Out Partners Fund and of the whole management, is making important strategic investments aimed at strengthening and increasing its growth and development process. 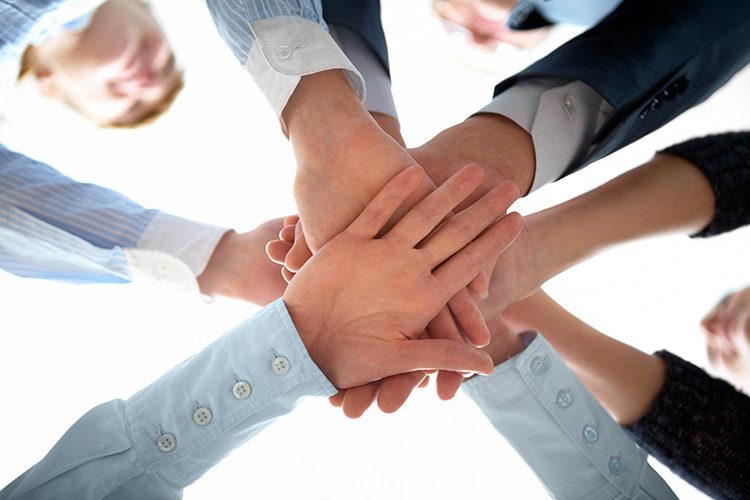 The first operations involves the acquisition of 100% of shares in MR Plating SA, a Swiss company specialising in galvanic treatment, already a subsidiary of the Group. With a three-year investment plan, the Riri Group aims at significantly consolidating its offer by substantially increasing its production capacity.

Moreover, in line with the choice of accompanying its current progress also through ongoing improvement of its quality and service performance levels, the Riri Group has also bought SPM Pressofusione S.r.l., a company based in Palazzolo Sull’Oglio (BS) specialised in Zamak die-casting. SPM will become the centre of excellence for the Group with regard to mould production and all its die-casting work.