Within Riri Group, the S.P.M. Pressofusione plant in Palazzolo sull’Oglio, which provides the production of all zamak components for the Group, has launched an interactive training plan for all employees working in the die-casting, pressing and moulding departments.

This important development and education initiative, addressed to new recruits and entitled “Mechanisms and operation of the mould”, included the organisation of four in-house training sessions consisting of four hours every day, divided between theory and hands-on and practical activities, involving 20 people. After this first in-house training, another external one will follow, this time focused on cycles, processes, and dynamics of the production system with the machines and moulds used at the plant in Palazzolo: in this phase, also employees of technical offices and laboratory staff will be attending.

This project is a starting point towards creating an in-house academy, thus extending this continuous formation to other departments as well. This first training action has been followed by a second stage involving an anonymous survey, which has shown huge interest and appreciation on the part of employees regarding this formative investment. 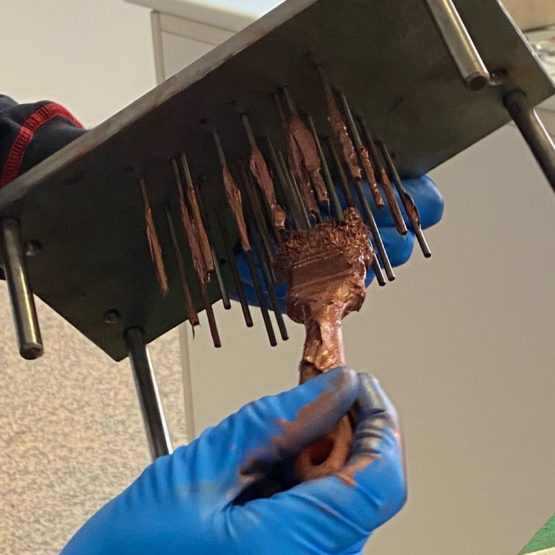 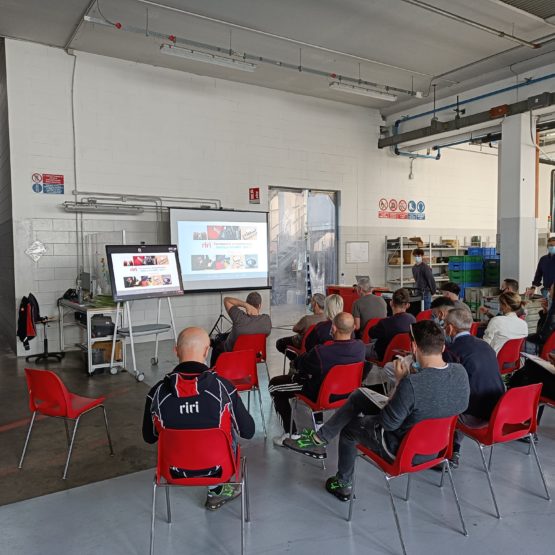