RIRI AMONG THE SWISS BRANDS WHICH “HAVE CONQUERED THE WORLD”

The book ‘Swiss brand’, written by Roland Müller, is entirely dedicated to the brands and inventions which – starting from Switzerland – have made history and become known all over the world.

One whole chapter focuses specifically on the invention of the zip and on Riri, covering its more than 80 years of history: it all began with the establishing of the factory in Mendrisio in 1936, leading up to the most recent acquisitions which have led the Swiss Group to acquiring a leading position as a brand in the accessory sector for luxury and haute couture.

Among the protagonists of the pages dedicated to Riri, it is worth mentioning its eclectic founder Martin Winterhalter, who also came up with the acronym Riri, derived from the German words “RIppe und RIlle” (concave and convex). The book also highlights some of the main steps in Riri’s history, including the celebrated sponsoring of the team Alinghi, winner of the America’s Cup 2003 edition, the Group’s increasing success in the outdoor sector, receiving the ‘Swiss Technology Award’ in 2004, the Cobrax and Meras acquisitions in 2008, and – most recently – its 80th anniversary in 2016.

Passion, innovation and care for details are the most distinctive elements in its 84 years of history. 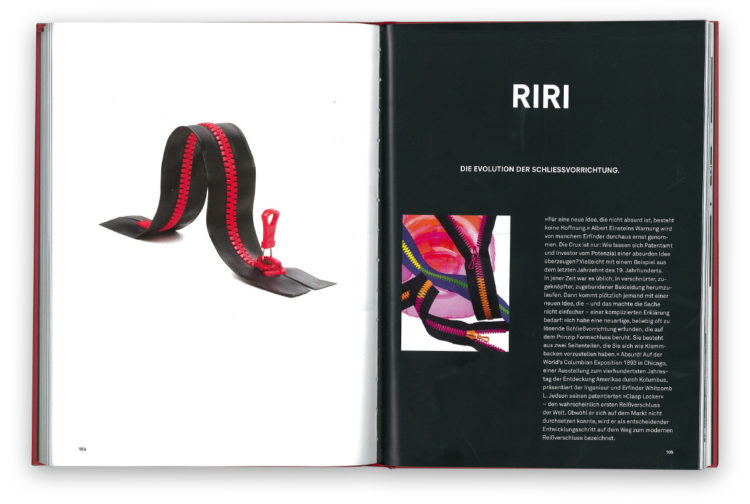 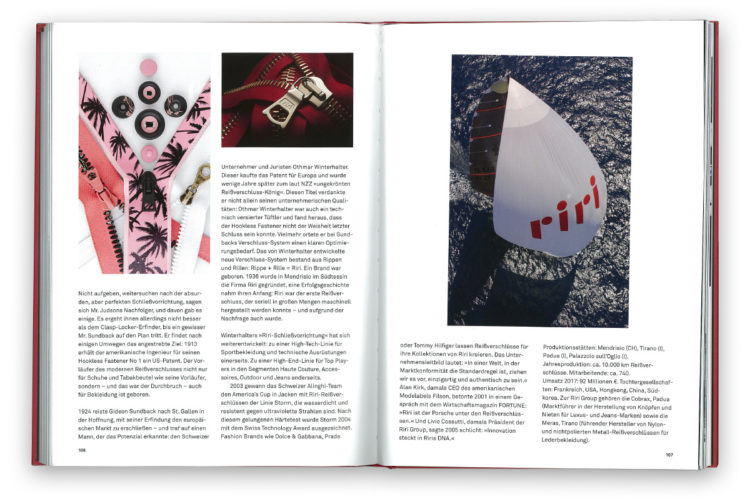 Check out the section dedicated to Riri