As you watch him turn, jump and perform all sorts of acrobatics on his mountain bike, you are almost led to think that, in order to catch him, you would need to learn to fly. His name is Diego Caverzasi, he’s the young dirt jumper born in 1994 selected by the Riri Group to represent – also in the world of competitive sports – the same values that, for more than 80 years, have made it an excellence benchmark in the accessory (zipper and button) industry for haute couture. 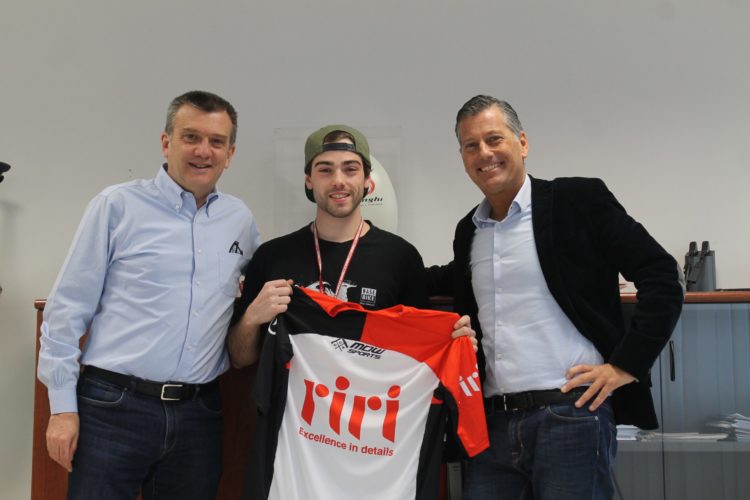 Courage, determination, the will to go beyond limits and try new solutions without being afraid of making mistakes: the sponsoring of the rider from Viggiù (Varese) with almost 15,000 followers on Instagram is part of a well-defined corporate vision, whereby the Group should be open not only to the more technical performance and outdoor sectors, but first and foremost support emerging talent, be they young designers or upcoming athletes. And Diego is more than upcoming, he’s in a league of his own: aged only 24 he has been selected, together with five other colleagues from all over the world, to participate by right in the first edition of the Crankworx FMBA Slopestyle World Championship (SWC), the most important world slopestyle competition. Started on 24th of March in Rotorua, New Zealand, Diego ranked third in the first race. 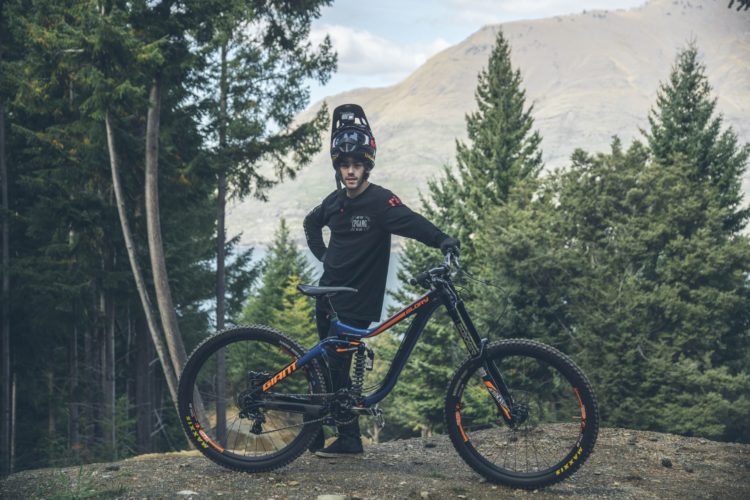 “Diego and his sports discipline are an outstanding expression of our new payoff, Excellence in details” commented Nantas Montonati, Group Sales & Marketing Director for the Riri Group. “The millimetric precision with which he studies all movements and trajectories before each competition, the passion with which he faces new challenges and the effort he puts into improving his performance are, to my mind, a mirror image of the work done by men and women on a daily basis in pursuit of our Group’s success”. 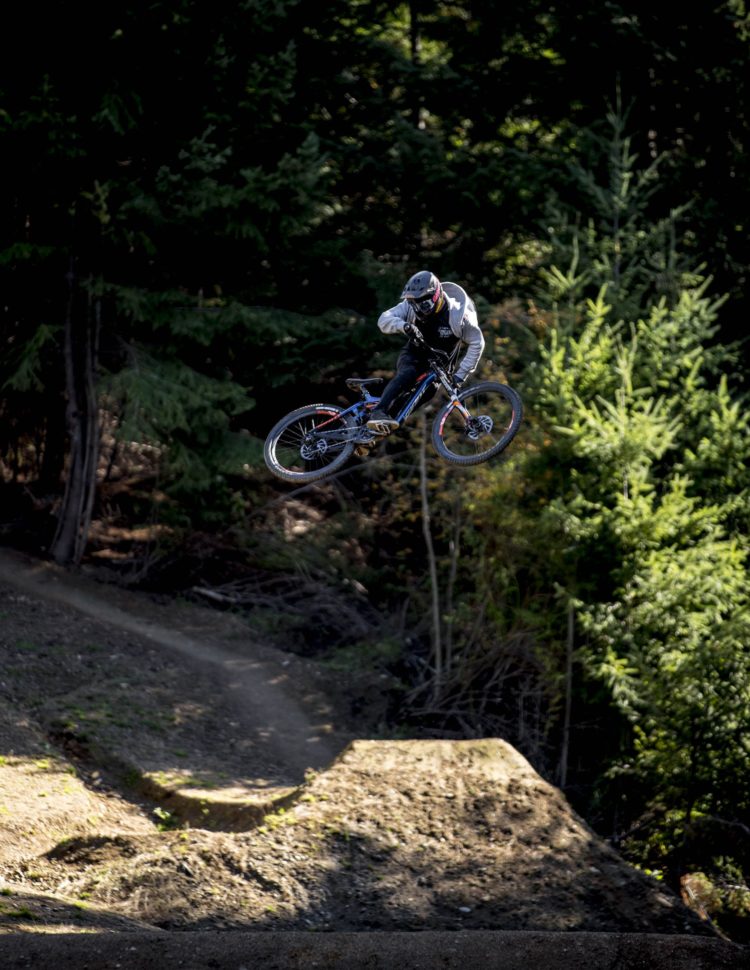 Have a look at Diego’s adventure in New Zeland here: